Insurance agents finally had Health and Human Services Secretary that was a friend of our industry, and had the potential to serve as a champion for us in Washington. We rejoiced when President Trump chose Tom Price, a former doctor and Congressman, in January. The party didn’t last long. While speculation that he was forced out not because of his abuse of power by using the widely-reported $500,000 worth of private jet travel–but because he wasn’t able to help the President repeal Obamacare. Either way, he’s gone. We now wait for the new appointee. Speculation that CMS head, Seema Vera, is a the front runner, that would put the role of leading CMS into play too. Those of us (ok just me) that are from Indiana and female, are a little excited about Ms. Vema…but how she regards insurance agents is not known.

The past administration was decidedly not pro-agent!

The democrats were no friend to the independent insurance agents. President Obama explicitly called agents “unnecessary overhead” while running for re election. Navigators are highly-paid and lightly-trained pseudo agents who have no license or E&O coverage. Navigators displaced insurance agents and the common belief is that the republicans are more supportive to insurance agents. 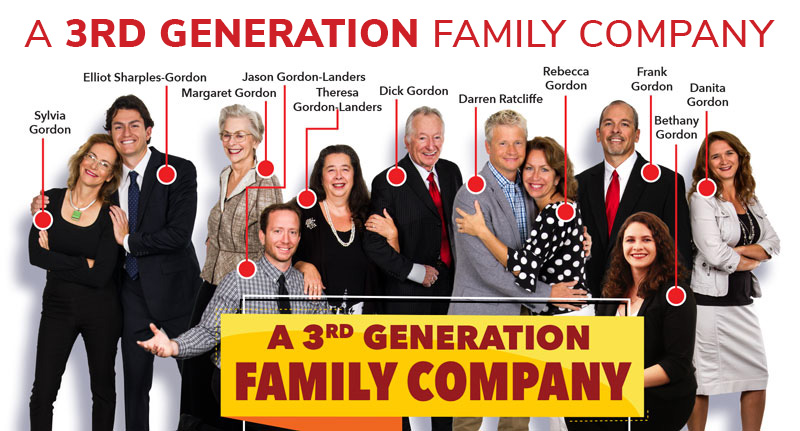