What to Do When “Medicare” Calls

Spoiler alert: Medicare will never call you. We agents know this but the average American retiree does not know what to do when “Medicare” calls. If this scam wasn’t successful, it wouldn’t persist.

Last week I had an agent call me. She is over 65 and a call center cold-called her representing themselves as Medicare. She was hip to the scam and asked point blank, “Are you from the government?” To which the cold-caller said, “Yes.” The agent hung up and called me, furious and eager to find a way to shut down this type of behavior. What can you do? I told her to give me the phone number so I could call back and see if they would identify themselves. Lucky for me, they did. When I pushed about why they needed to talk to my “mom”, they caved and said they were an insurance agency and were just trying to help her.

Misleading retirees gives us all a black eye. I too want to run these people out of the business but we can’t do it without your help. This agent called CMS to file a complaint. She could do so because she was the aggrieved party.

Agents have no standing to do this on behalf of their clients, it just looks like we are slinging mud at other agents. You have to have the client write and call. The client must be willing to go on the record and not insist on anonymity.

This agent also called and complained to the 4 carriers this agency represents. This forces each carrier to investigate and report back to CMS on the allegations. Sure, it’s a little work on her part, but in the end we get a better industry and a level playing field.

As part of my sales presentation, I always prepare my clients for those types of calls. I prepare them so they won’t fall for the scammers and the deceptive agents who are trying to lure them away from me with misleading sales tactics. My own aunt almost fell for this type of pitch. She knew I was going to move her to United Healthcare. When a man called “from United Healthcare” to find a good time to “get her enrolled prior to the end of AEP” she thought it was someone from my office. Seniors can be sitting ducks when it comes to scammers, so plan ahead and if you do receive a compliant like the agent above, try to enlist your client to help file a complaint against the offender.

For more information on Medicare fraud and abuse check out Medicare.gov.

Sylvia Gordon and her sister, Rebecca, run Gordon Marketing, one of the nation’s largest Medicare FMO/NMA offices. They have a team of over 100 that train and support independent insurance agents in all 50 states. You can find Sylvia’s weekly posts on LinkedIn and the sisters Youtube channel posts 2 training videos each week. Contact Sylvia at sgordon@gordonmarketing.com or 800-388-8342.

Looking For A New FMO Home? Let Us Be Your 2021 Back Office! 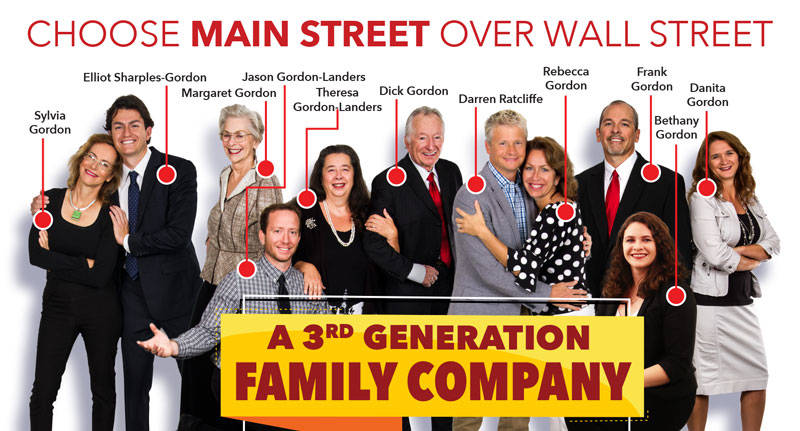